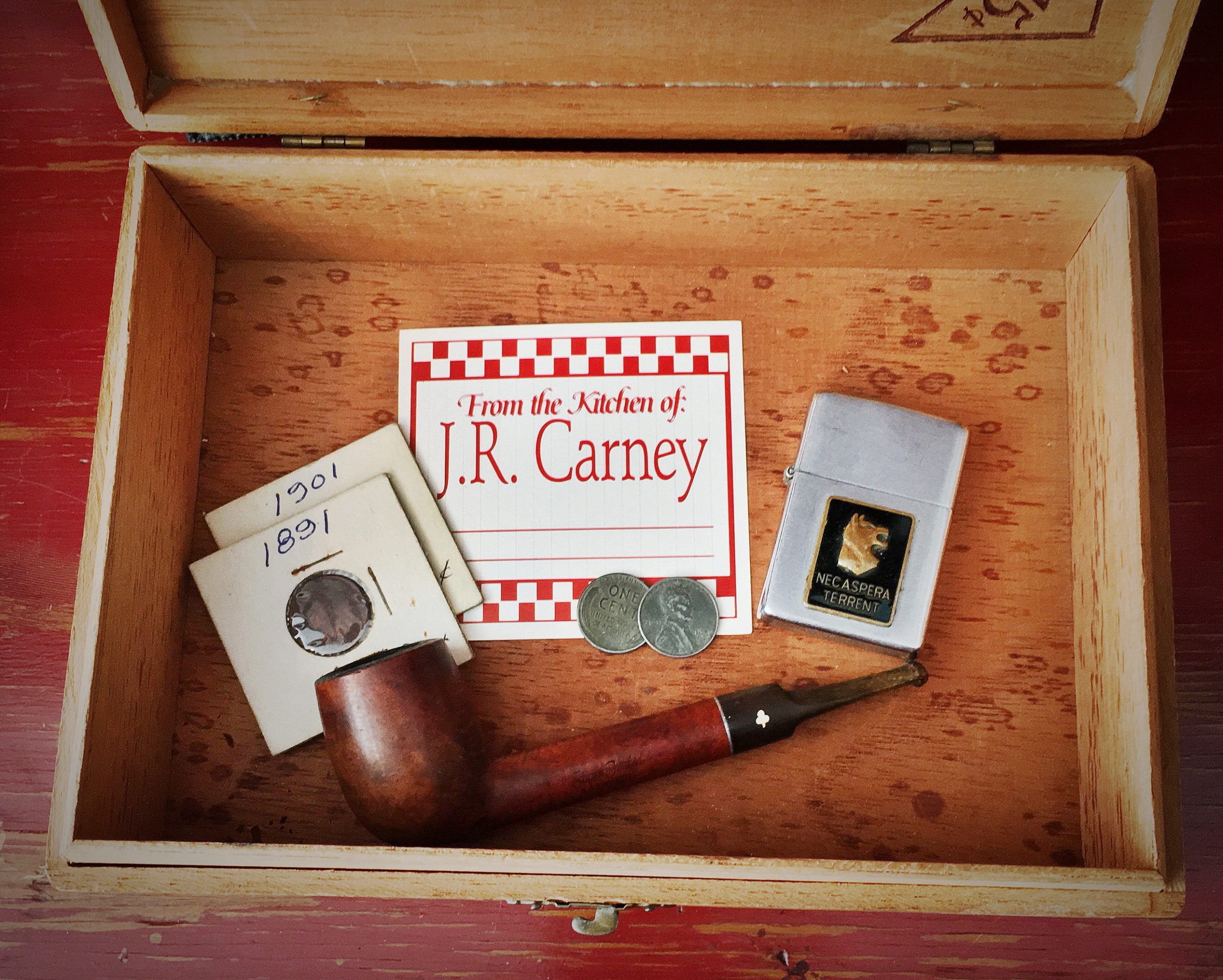 My heart feels loss this morning, so I’ll celebrate him while he’s still alive. Thinking of him, I asked J. if he would call him a renaissance man. Yes, I think so. He had many interests and did a lot of things.

Jars and jars of homemade pear-honey jam. Inspired, I learned to make it alongside him, later even buying an apple corer thinking we might one day continue the tradition. We designed red and white-checked jar labels as a Christmas gift one year. One of my most valued possessions is the timestamp on an email from another year. Upon returning home very late one night after visiting he thanked us with the recipe for his jalapeno cornbread.

King of the homemade “flitters.” (He was the trusted keeper, I am told, of the generations-old family recipe and tradition.) We sat, young and old, with our tiny bowls of hot syrup and melting butter as he placed plate after plate of the deep-fried pockets on the table…none of us ever taking a first bite without calling out its shape…elephant…bird…horse. Not once…ever…did he sit with us. He was stove to sink.

Keeper of the birds. There was a season when he knew them all, and lest he slip, we gave him books to ensure his scholarly pursuit. And gave him enough birdseed to line the walls of the storage shed he built. The seed fed more than flock…you can guess…or ask Uncle Taylor to tell you the tail. And I wonder to this day how many train-car birdhouses he made after his first family hit.

Lover of Frank Sinatra, Dean Martin and their ilk. The final resting boxes before we locked and left his first and lifetime home held 80+ Jackie Gleason and His Orchestra vinyl record albums. I wonder how many thrift shops we visited with him to find just one more to add to his collection. J. reminds me of the year his dad painted Jackie Gleason and then, growing more confident, his own likeness. That self-portrait hung in the bedroom office where he walked for decades down a long, dusty road to explore the family genealogy.

And I wonder this morning how many little gifts we brought him because he intrigued me. Too much pipe tobacco for a season. I liked the Hemingway of that aspect of him, although it occurs to me today that I didn’t often see him smoke. Did he, or was he just a collector of the vintage cob to the wooden spoon? J. nods yes and tells me he is in possession of the briar wood pipe his dad faithfully carried along with his rifle throughout his Korean War tour.

Gardener. He loved roses, hostas, vinca and impatiens. But do not imagine him ambling the aisles of a nursery. He was of the seed or starter or rescuer variety. The expression old as dirt could be ascribed to the age of the soil in some of his containers.

Provider. J. remembers going to the bank at night to help him clean when he was 11. He was still at that second job after we married. The three of us worked together one night on a visit home.

I’ve already told you somewhere along the way in this space that I’d catch him visiting the dining room to admire and photograph a table set for a holiday meal. No thank you…no murmur of appreciation for the sweet tang of an orange and cherry-glazed ham could produce that same tired afterglow in me.

Creative problem-solver, J. says. He was the prince of value engineering and old-school human economy. He could use a sewing machine. Restitch a baseball glove. Fix whatever was broken under the hood of a car or, I quote, repair a fender with a Hams can and some body putty. Looking through the slight film of our west-facing balcony windows, J. remembers he could squeegee a bank of windows without lifting the blade.

I shared with my own mother yesterday that he said twice at dinner on Friday night that he didn’t move to his new apartment in a charming senior facility. He is staying there. Twice because I thought I hadn’t heard him right the first time, so he repeated it more emphatically. I’m still mulling it over this morning, trying to understand the layers of that comment. Trying to see him. Pulling on the thread…

…lost in thought recently, he said so quietly I asked him to repeat himself then too, I’m waiting for mother to call me home. (Mother, his endearment for his wife of 65 years.)

P.S. J. tells me as we get on the elevator to walk the circus dog that his dad never missed a catch. Even when they were at odds, he says, putting knuckles to knuckles, he came out to throw the football or baseball and play. 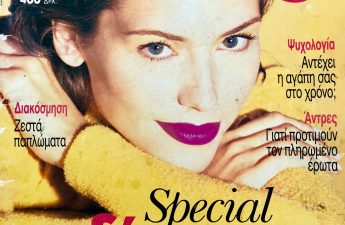 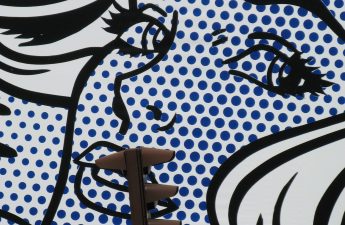 WATER RUNNING DOWN THE STREET 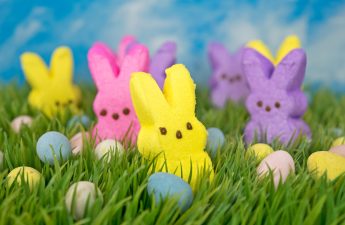 Laurie Carney is a strategist, writer, editor and account executive in her professional life. She is at home with her husband Jeffrey, also a strategist and creative director/writer, and silly rescue Poshie, Bonnie (aka Golden Bear). She has four beautiful children now that her son and daughter are happily married and three tiny grands playing starring roles.
View all posts by Laurie → 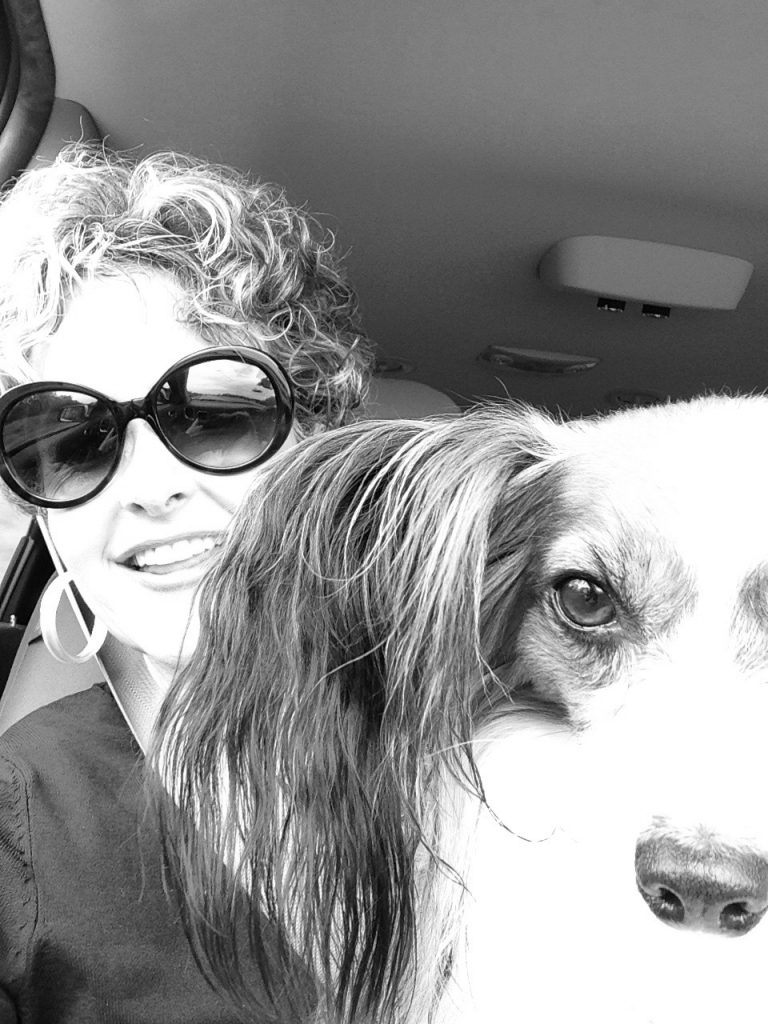